A massive flood almost sank Pangkalpinang, the capital city of Bangka Belitung province few days ago. It happened on the first day of China’s new year when all people should celebrate it in a happy ceremony. But, last Monday, February 8th had became a mourning day for people who lived in Bangka Belitung, especially in Pangkalpinang, where hundreds of them including their houses and public facilities sank in the muddy flood for almost two days. Based on my sight, people who lived near the river bank had the worst impact which all their belongings and their homes lost and totally sank during the flood.

But, the flood did not only attack Pangkalpinang, it also attacked some other spots in Bangka Belitung, for example: Bangka Tengah, Bangka Selatan, and Bangka Induk. In general, the flood just attacked some spots on several roads line that connecting those places each other. Some bridges were heavily damaged while others road were covered by the flood for days. Those caused a major delayed for a regular transportation, where some drivers and visitors could not go to other places because of damaged bridges. For Pangkalpinang, this natural disaster was the worst than the 1986’s flood.

I am in the opinion that this massive flood was caused by the open tin mining that continuously changed this island’s lands formation. A massive tin mining had been widely explored any spots in this land without implementing a good mining practice. For years, any one has an opportunity to mine at any ground he thinks that a location has a tin inside. As a result: many rivers line totally changed, trees were cut down, and forest had became a wasteland. Therefore, I think this bad mining practice had been contributing for a massive flood that attacked any spot in Bangka Belitung few days ago.

The remaining question is how long we can live with a bad mining practice?, and when we will stop to depend on tin mining for our economic resources. Sooner or later, I am pretty sure that the flood will always attack us frequently if we never change our mining habit. Last, from this disaster, I believed that a nature has given us a lesson that Life is not always be about a rainbow with full colors, but nature can be a damaging thing and made our tear dropped. Or, it might be that nature can be someday, an antagonistic in our life. 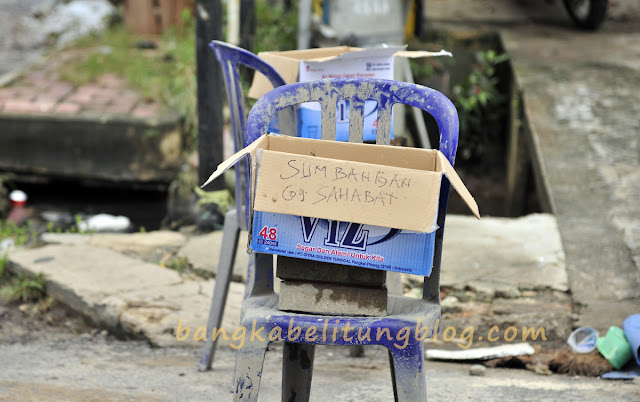 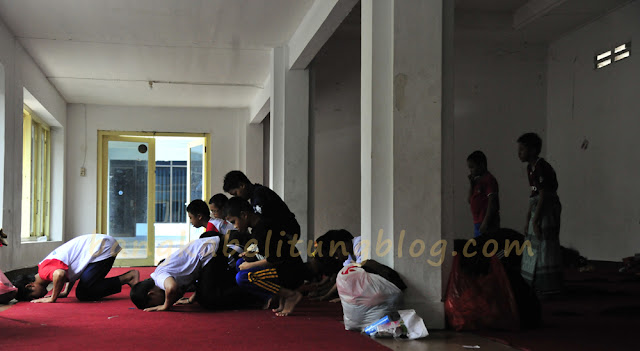 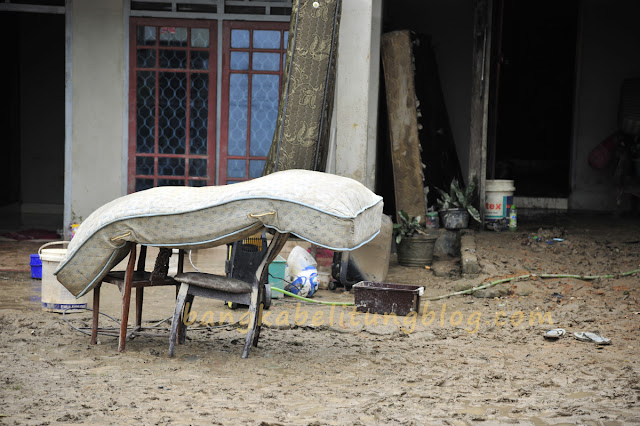 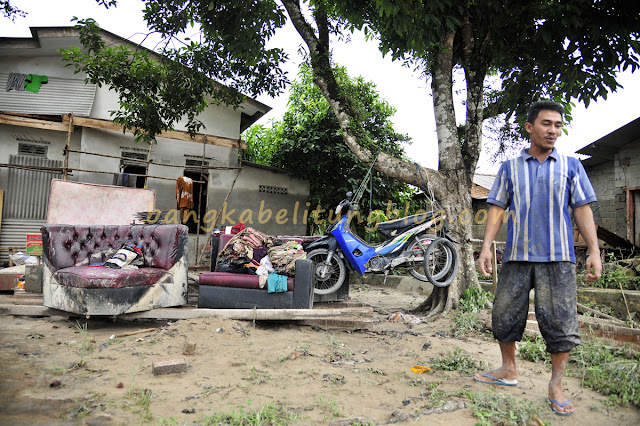 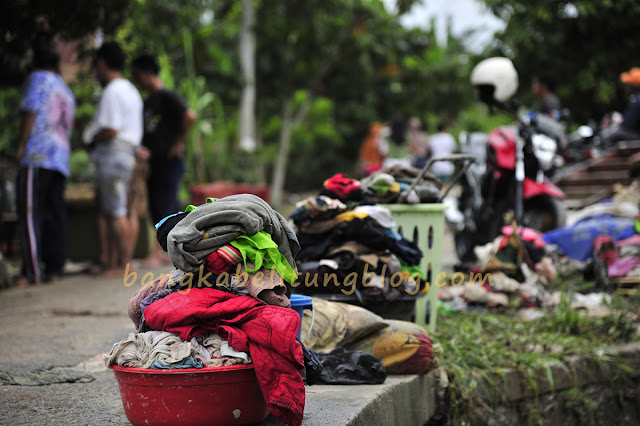 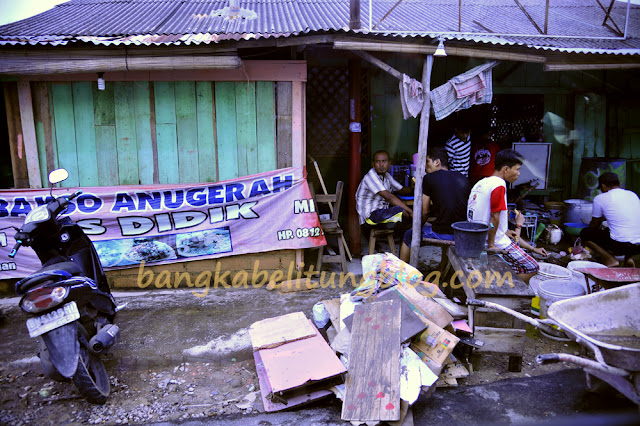 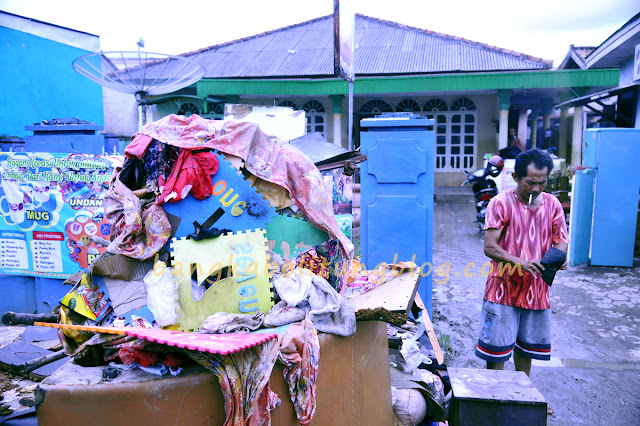